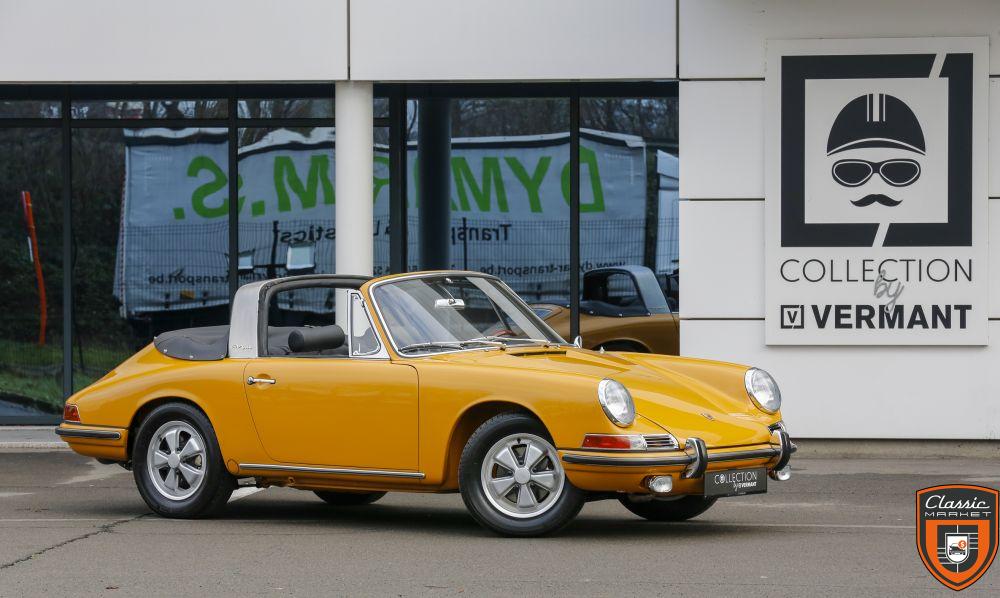 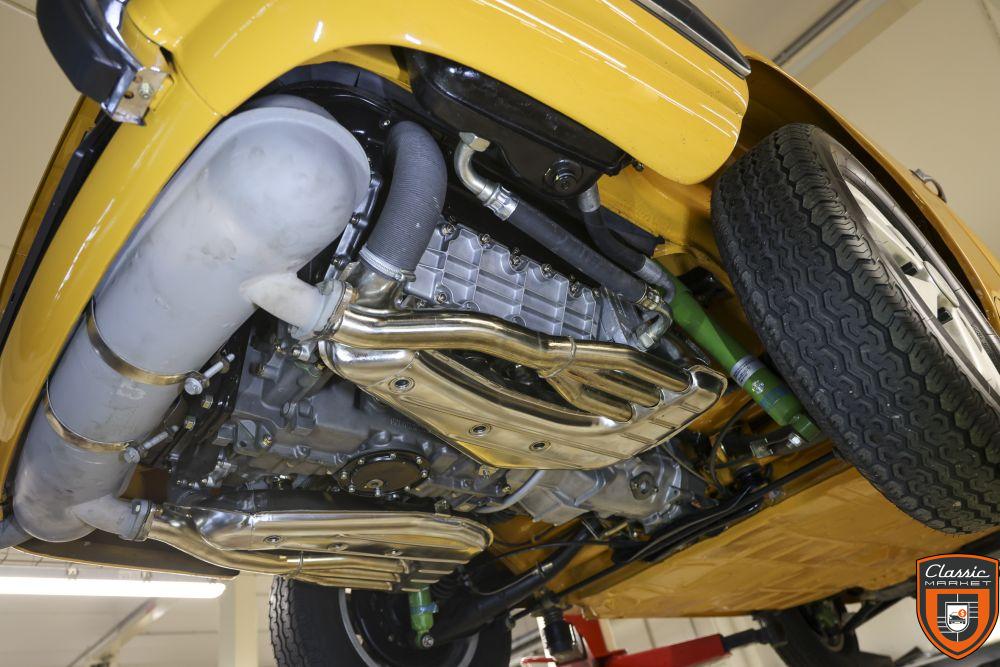 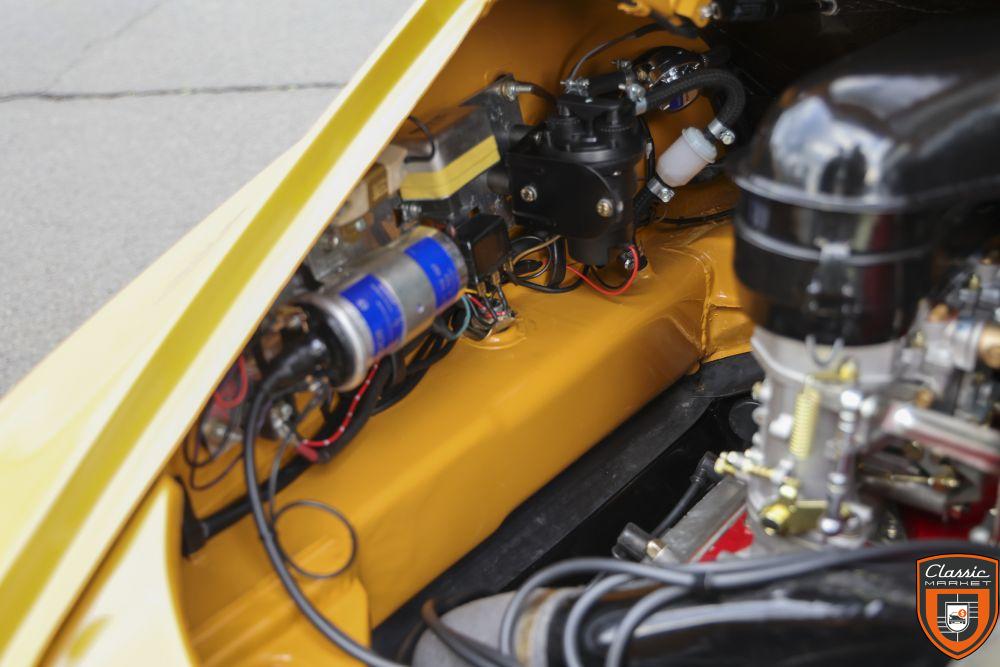 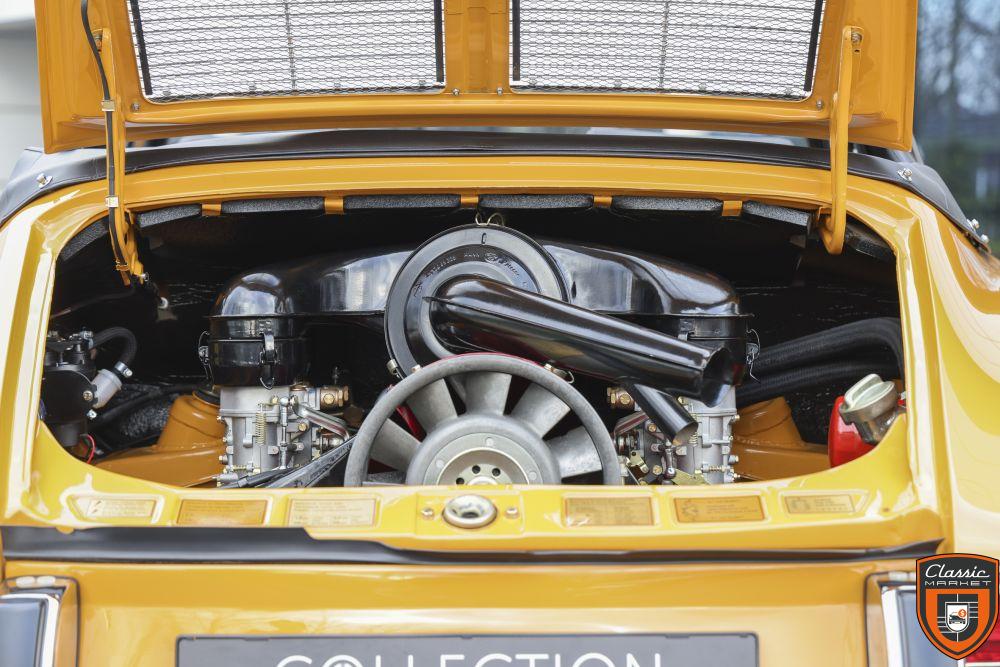 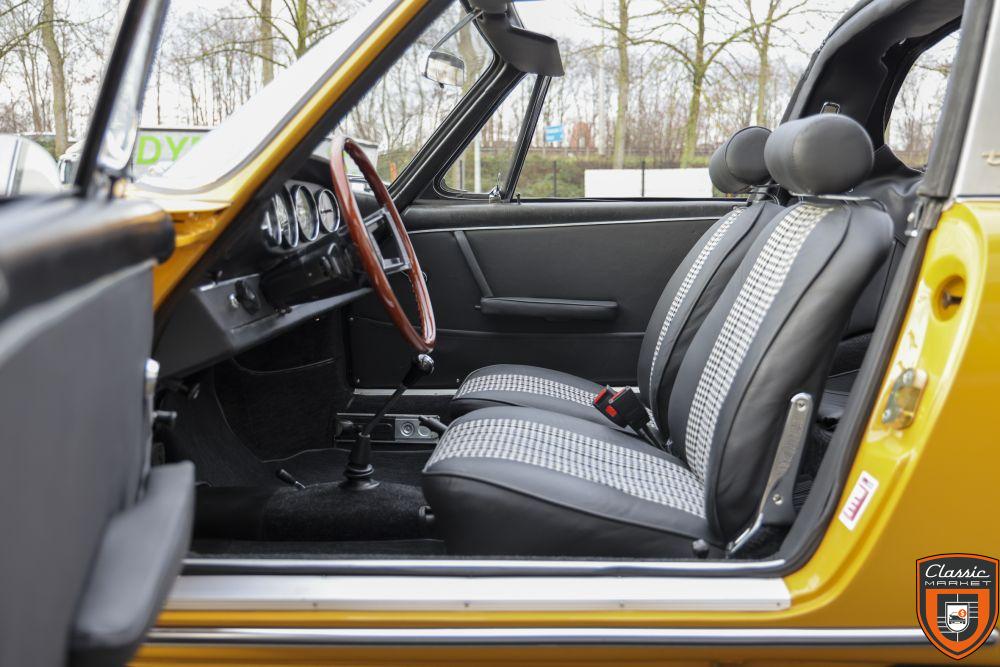 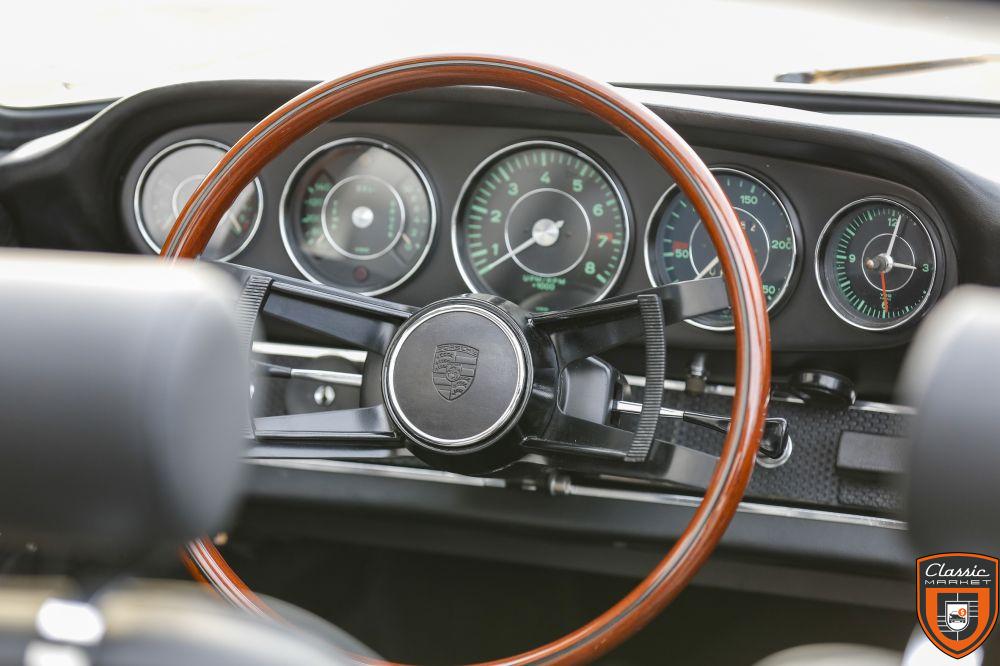 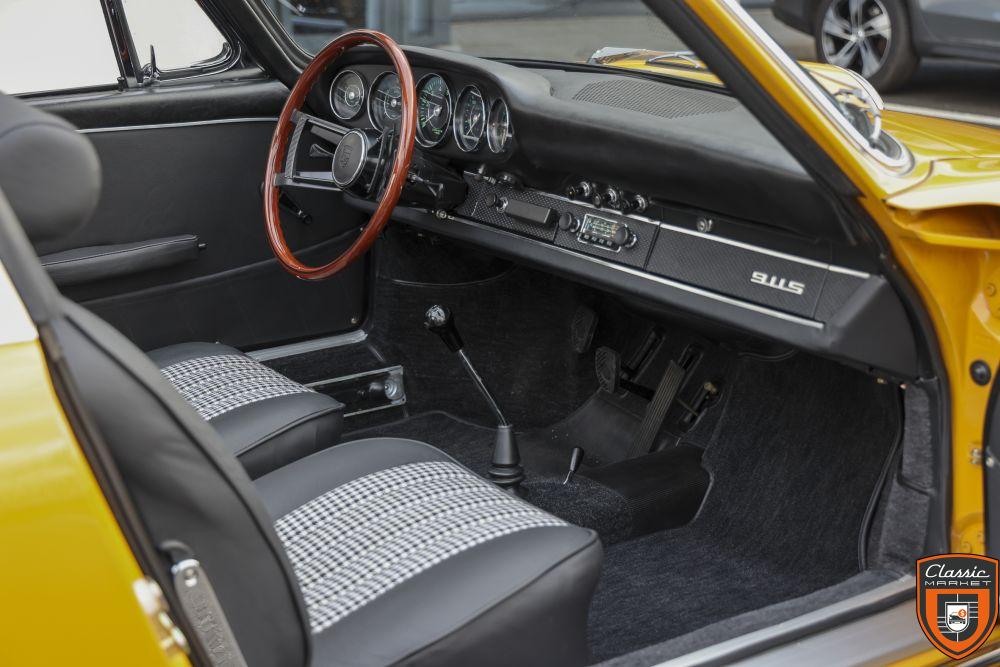 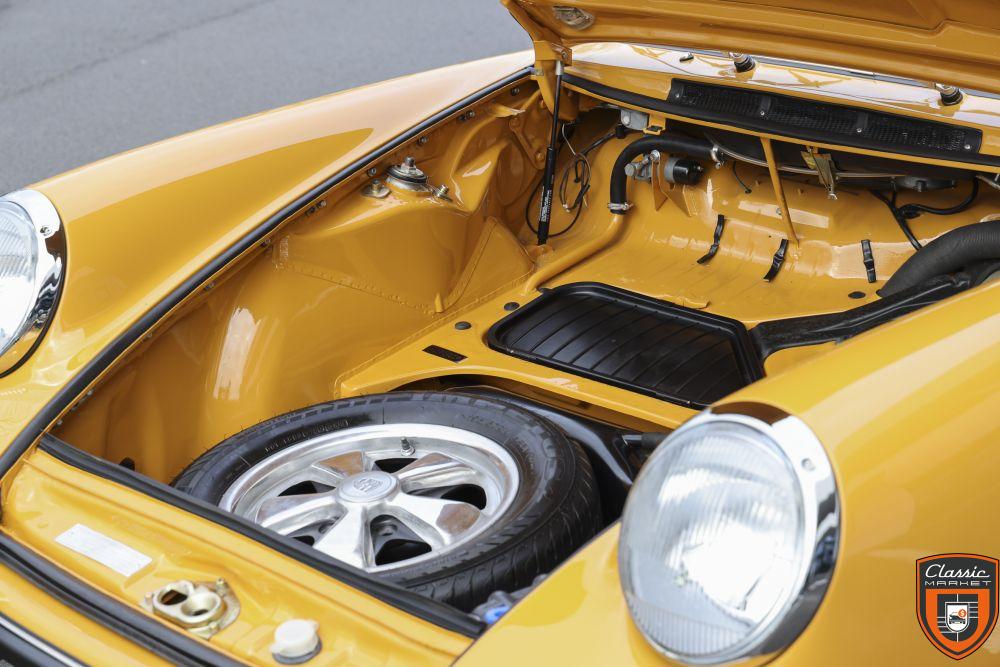 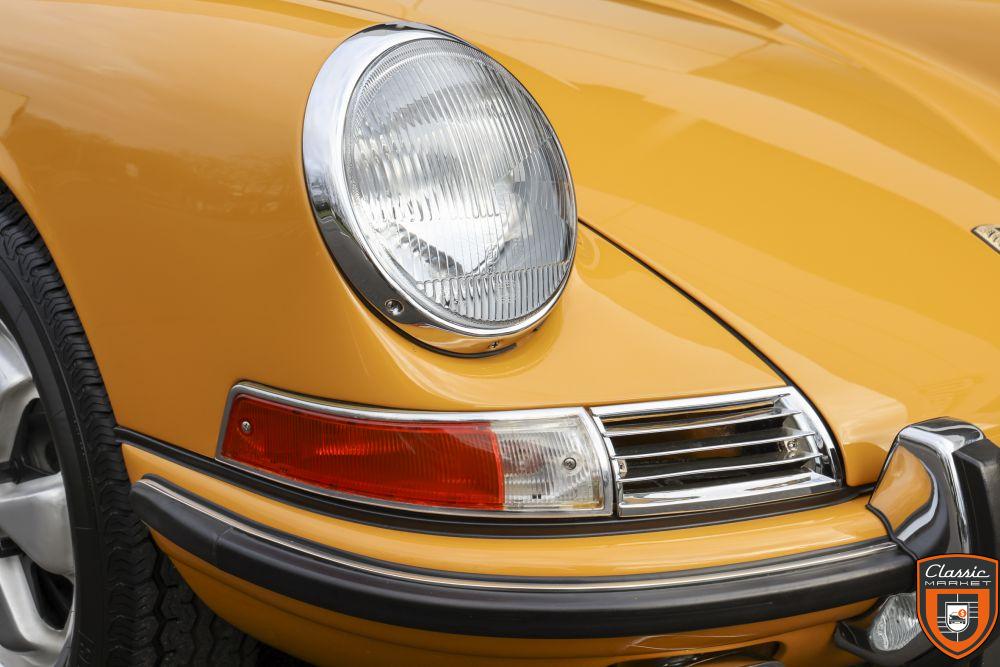 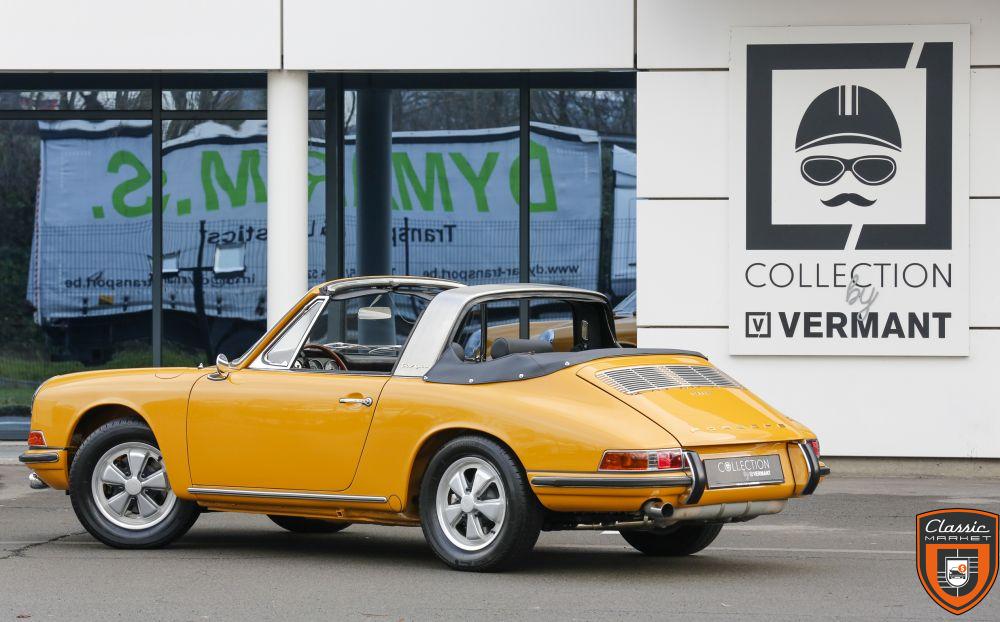 In 1963, Porsche launched its successor to the 356. At that time, the prototype was known as the 901, but it was soon renamed the 911. The most iconic sports car model in history was born...
Over the years, the range of models has been expanded. In addition to the 'base' 911 with a 2.0L strong 6 cylinder engine - producing 130 hp - various other models became available. The standard 'T' or Touring (110 hp), the comfort model 'E' respectively 'Einspritzung' (140 hp) or the 'S' of Super (160 hp).
In the following years, the engine capacity increased from 2.0 to 2.2 and 2.4 litres and the power continued to increase. To 125, or 130 hp for the 911T, 155 or 165 hp for the 'E' and to 170, 180 or 190 hp for the 911 Super.
In December 1966, the 911 was no longer only available as a Coupé, but a 'Targa' version became available as well. This 'safety convertible' was fitted with a permanently mounted rollbar and removable soft-top. Porsche combined the feeling of a convertible with the safety of a rollbar in this model. The first types - called 'soft-window' - were fitted with a detachable plastic rear window, but from 1969 a fixed glass rear window became standard. However, a 'soft window' remained optional.

‘Collection by Vermant' is very proud to be able to present to you this extremely rare Porsche 911S Soft-Window Targa from April 1967. It is one of a mere 483 copies delivered with a short wheelbase (SWB). Chassis number 5003**S is equipped with its matching numbers 2.0L strong 6 cylinder engine, producing 160 hp. This power is transmitted to the rear wheels by means of the original manual 5-speed gearbox.

The car was delivered new on 11 April by Otto Glöckler in Frankfurt, Germany to Mr. Kolb K. and was finished in Bahama Yellow (6605) with a black leather interior. In addition, the car was equipped with a Webasto heating system, an antenna and fog lights.

After having had two German owners, the car came to Belgium in June 2017, where this unique piece of Porsche history underwent a complete restoration.
The bodywork was completely stripped, sandblasted, placed on a straightening bench and fitted with new sheet metal parts... For the finish, the original colour 'Bahama Yellow' was chosen once again, after which the whole was rebuilt with new parts (rubbers, chrome, ...).

The engine, gearbox and suspension were completely disassembled as well and assembled again with new or reconditioned parts. An upgrade to hydraulic chain tensioners was carried out. The 4.5 X 15J Fuchs rims on which the 'S' was delivered new were also fitted with new Vredestein Sprint Classic tyres.

Finally, the interior was completely revamped in black leather with 'Pepita' accents. The reconditioned - green - counter and aluminium S trim provide a nice contrast.
The car was subsequently delivered in February 2020.
Meanwhile, the car was only allowed to cover 600 km since the restoration.
It is therefore not surprising that the car is still in perfect condition. 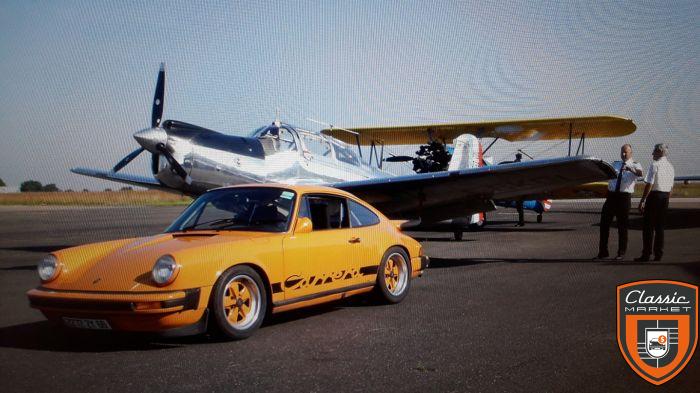 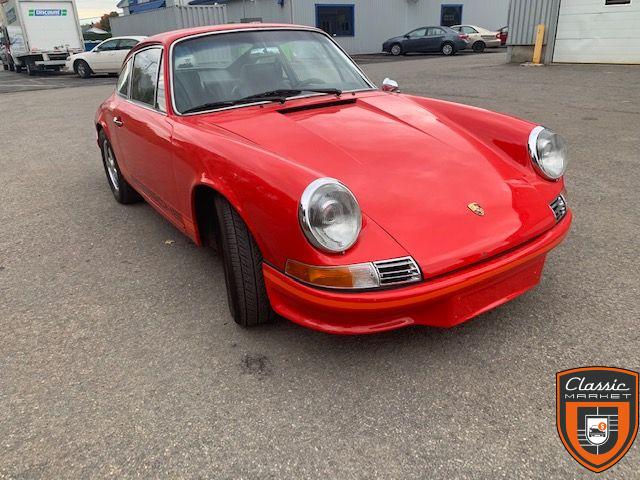 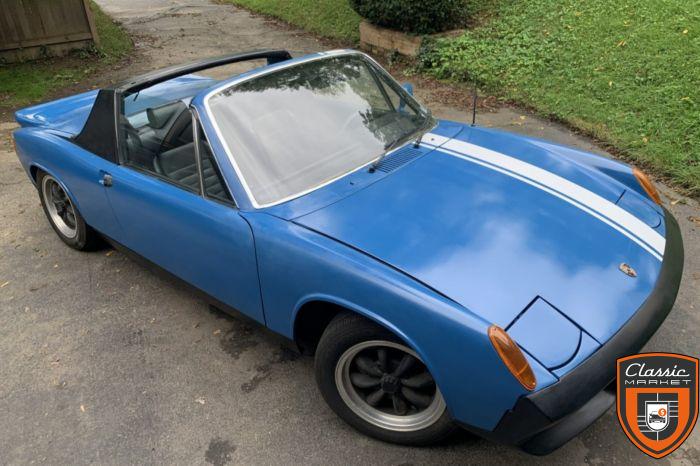 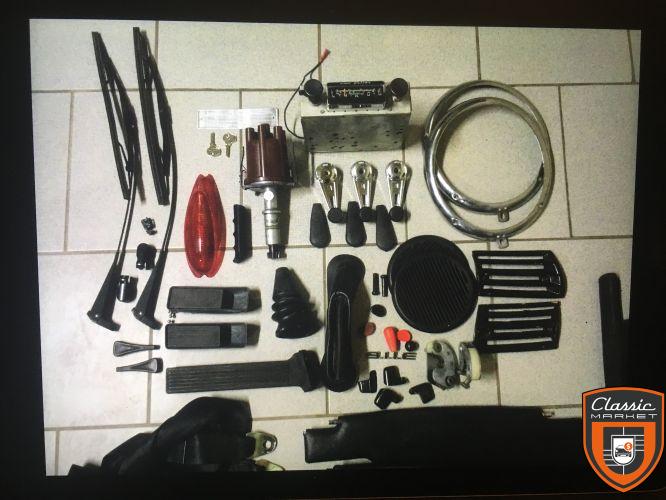 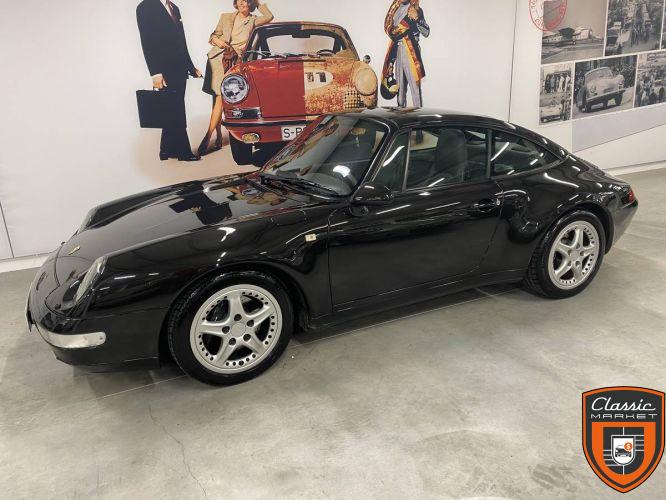 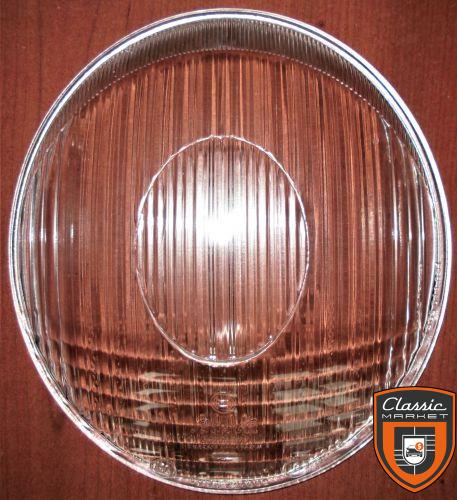 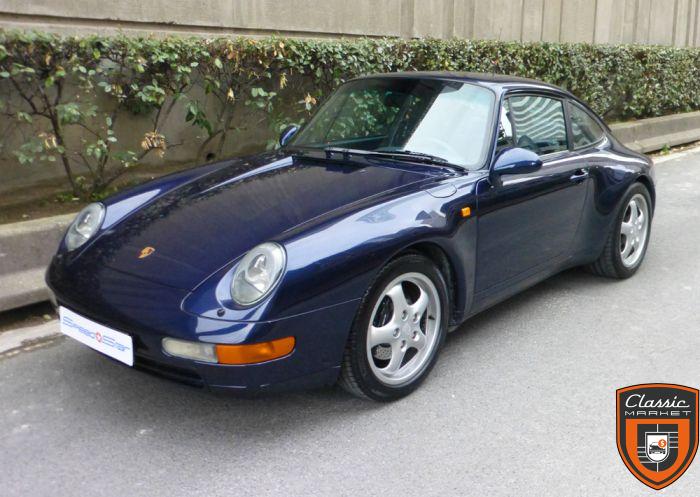 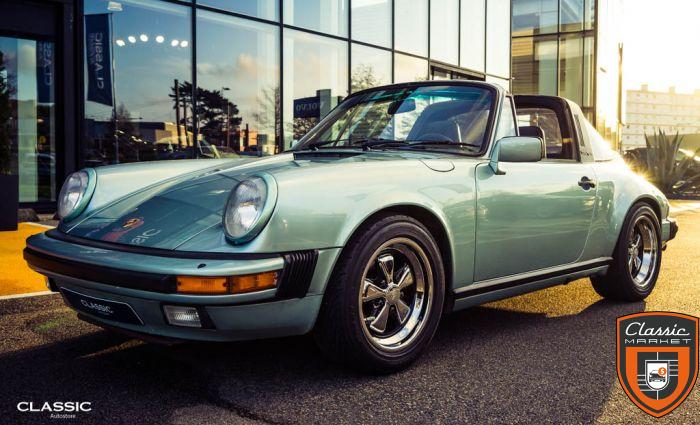 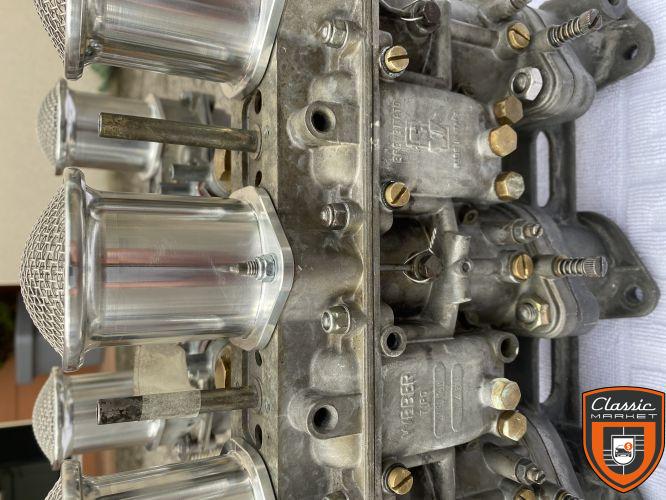 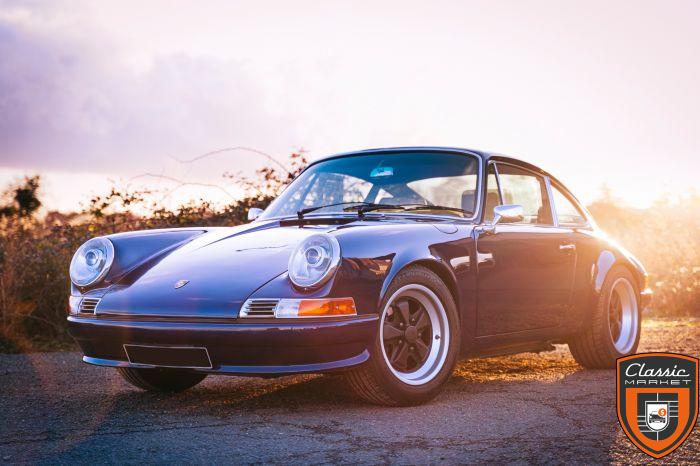