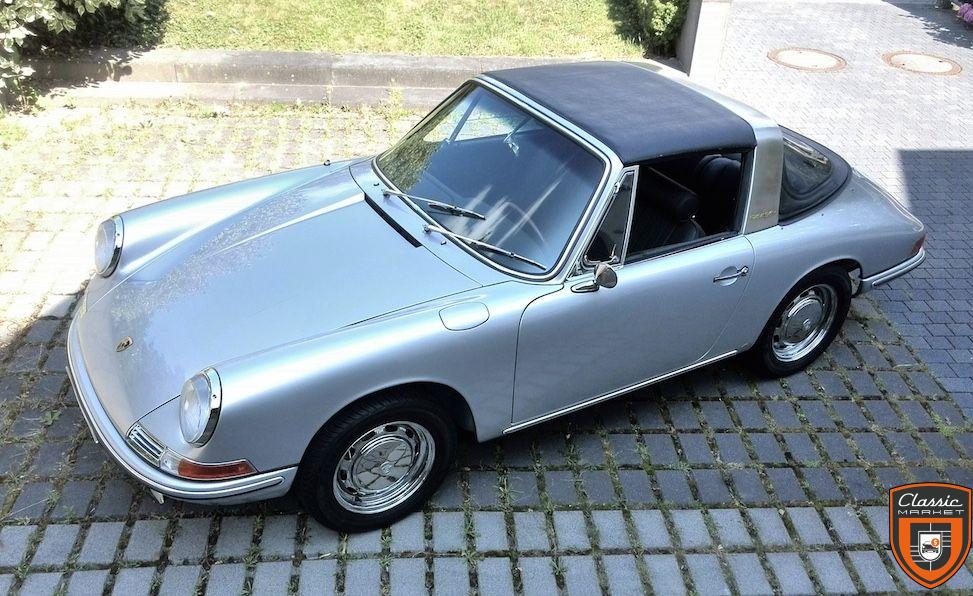 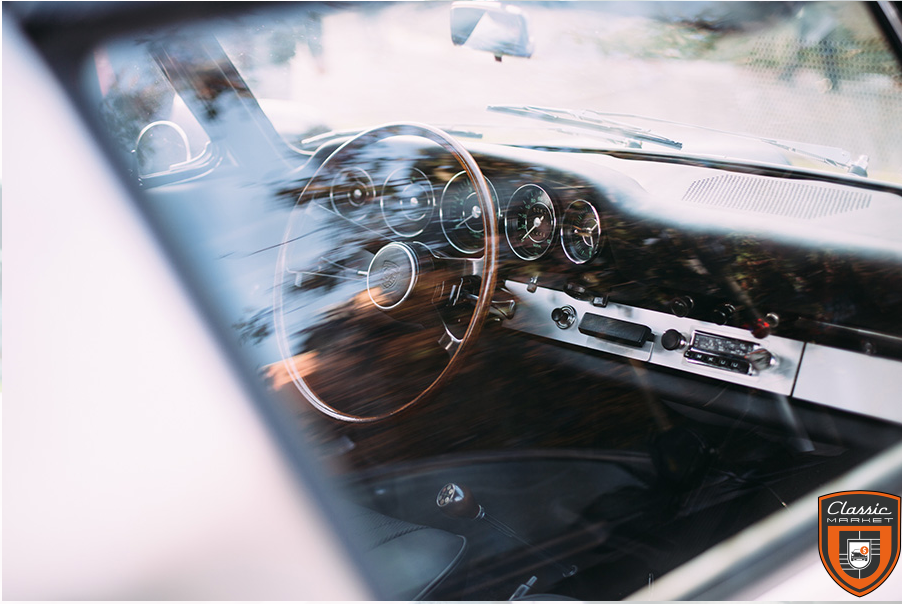 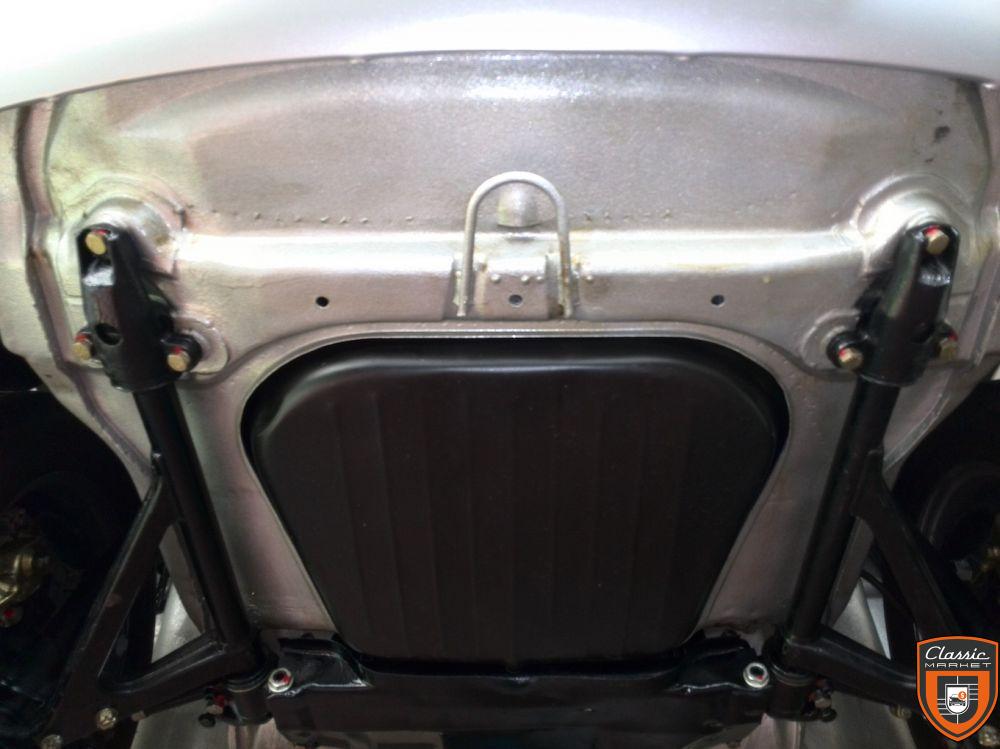 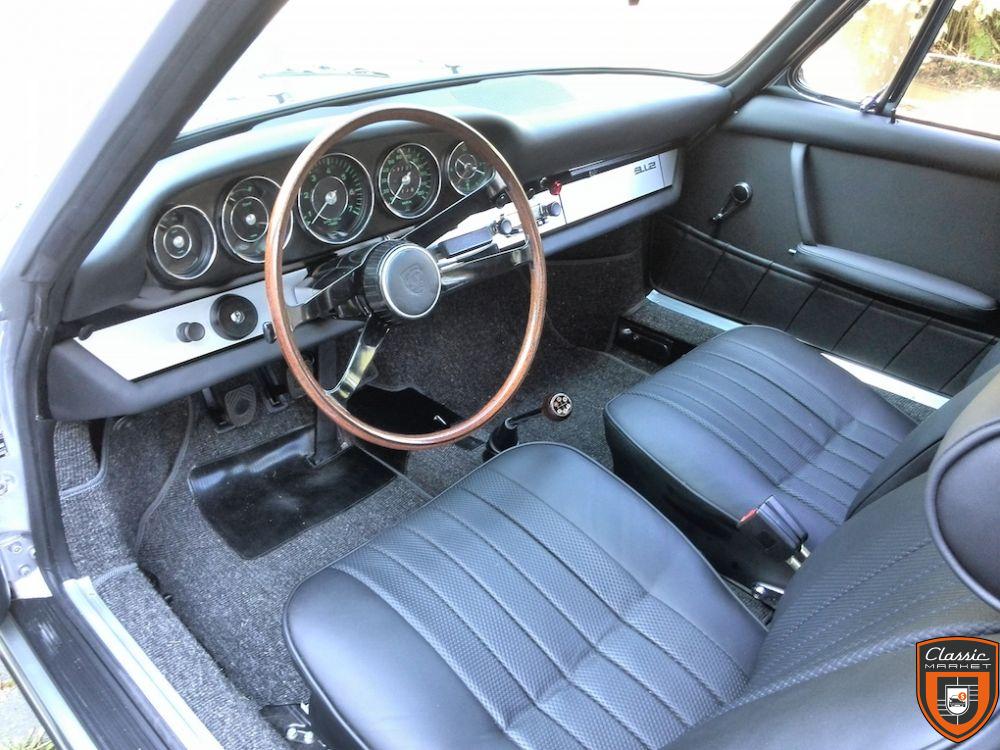 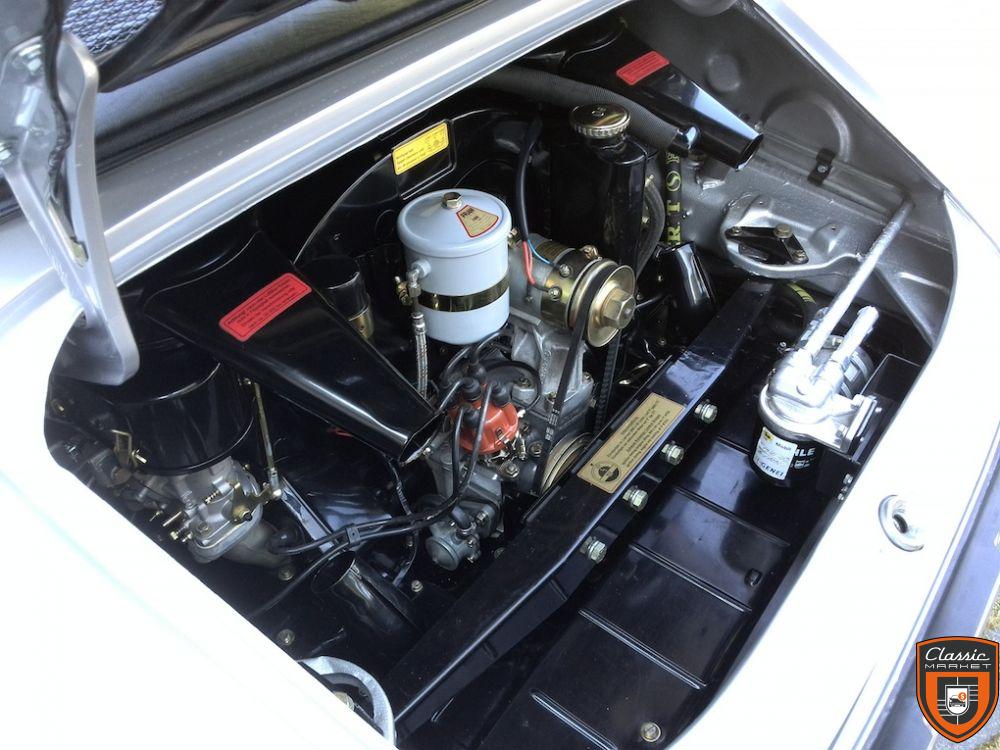 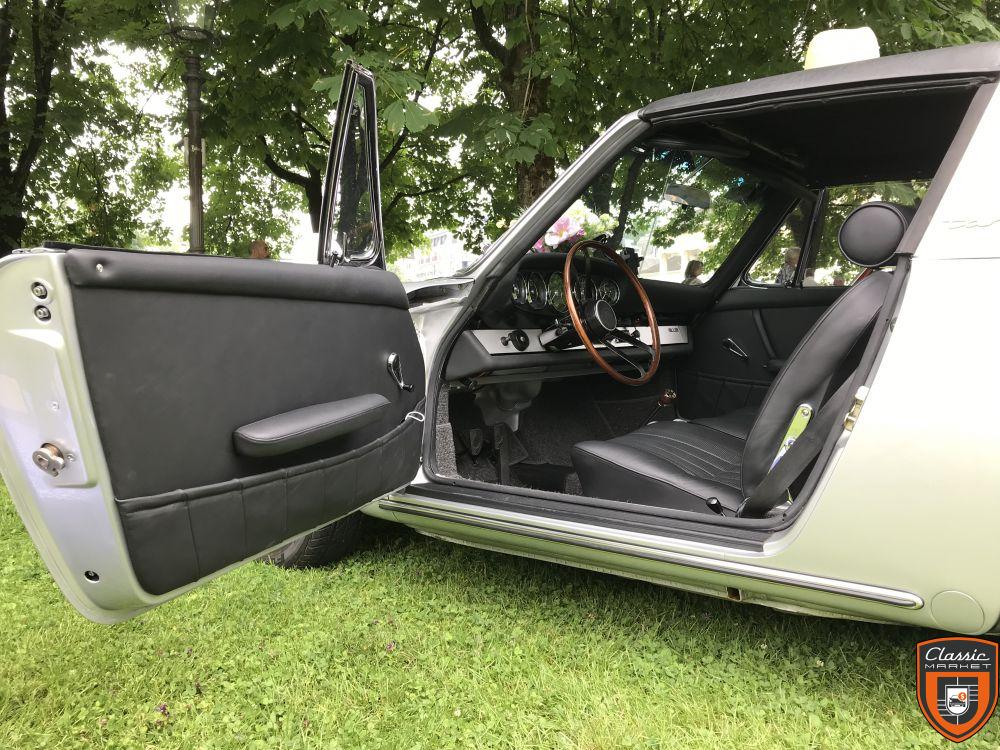 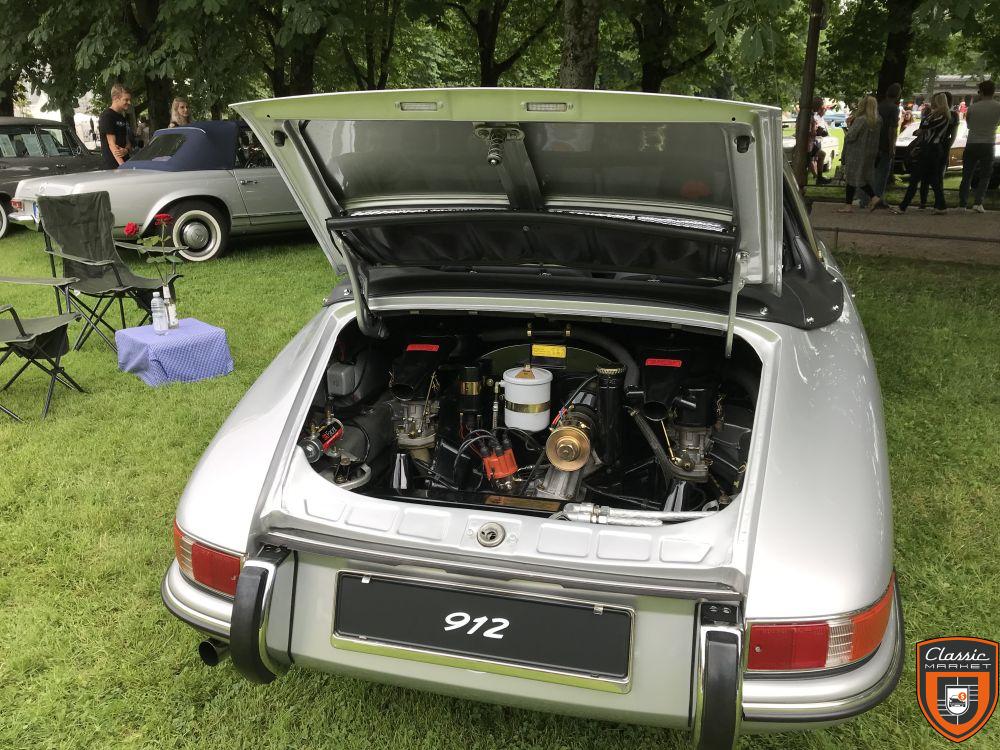 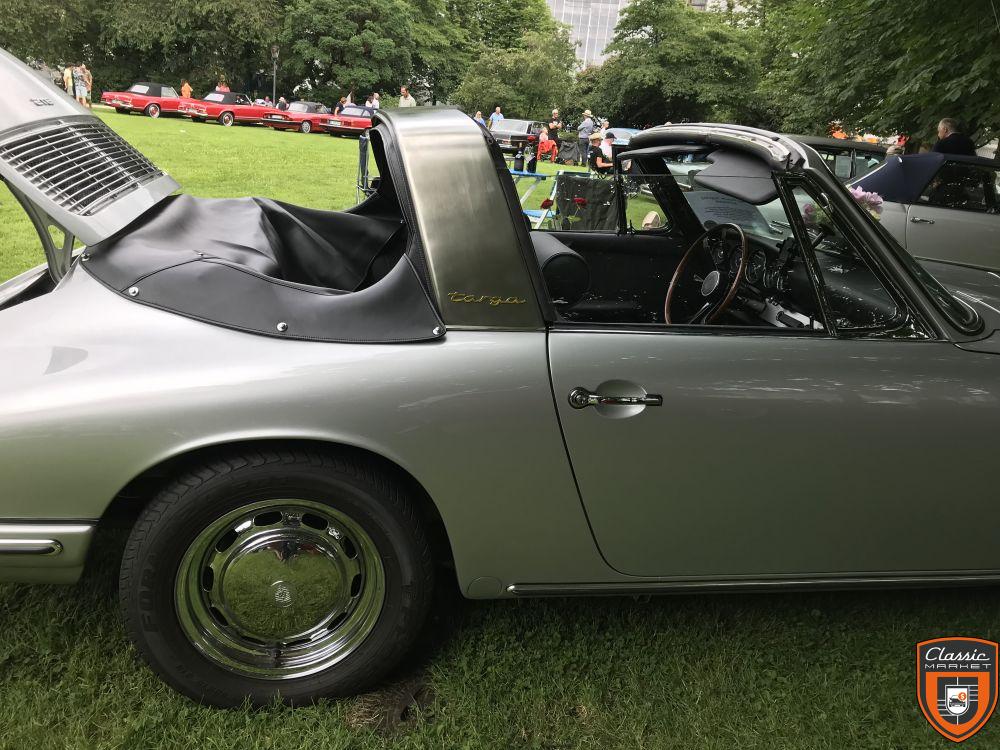 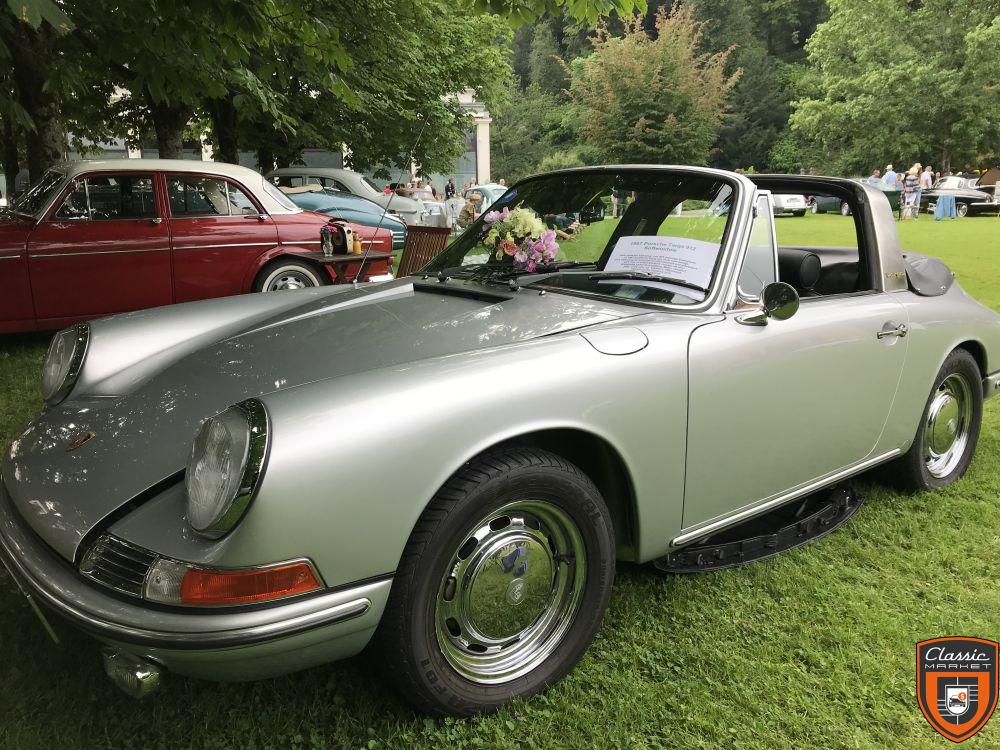 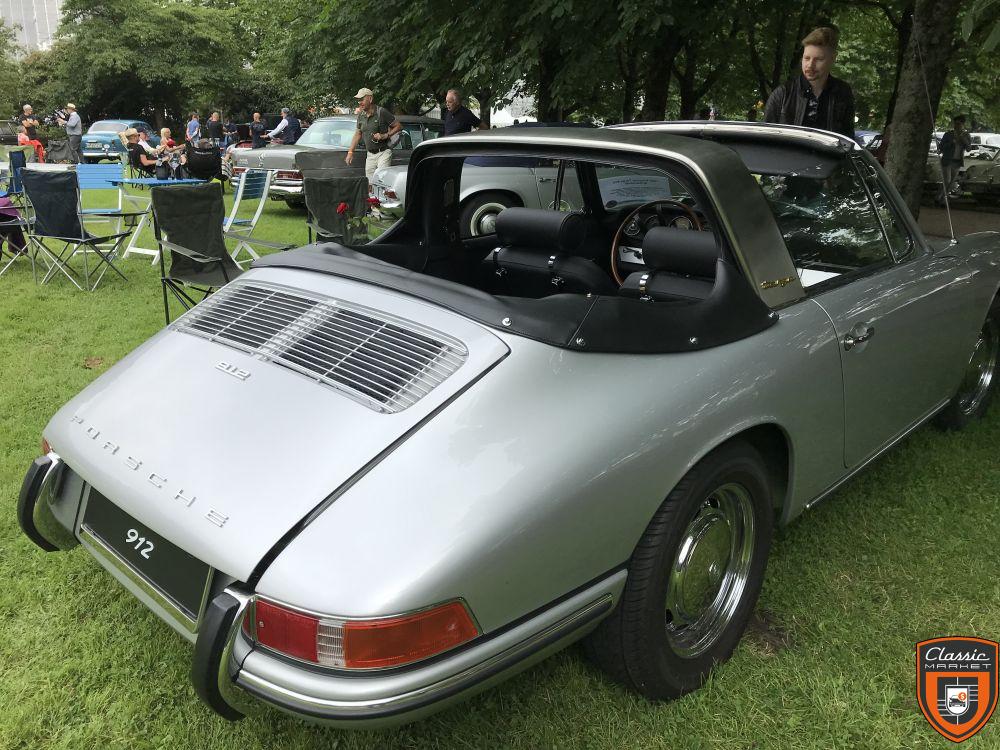 Porsche 912 Targa Soft Window, Born April 1967 in Stuttgart, sold to the Netherlands and later lived in USA, I bought the car in 2011 from a guy in L.A. as totally restored. We shipped the car to Germany and found that the US restoration could not meet our understanding of a restored car. So we took everything apart and started a 2 1/2 year work on the car to bring it to a state of art, more than 1200 working hrs on the body and more or less the same times on all the other things. The car is now in absolute perfect condition. We added some alternation’s f.e. 123 ignition, facet petrol pump, Weber carbs and a second oil circulation with separate Front cooler to let the car be able to drive in our present traffic. Although the car is not „numbers matching“ it has a engine from the production time (spring 1967), the engine now has 1720 ccm and prox. 110 hp, gearbox is original 5 speed.
The interior is complete in leather ( no vinyl at all ), new chrome etc.
I know that the price is high, but it is much less than what I payed for it.
The car can be seen at the classiccar meeting in Baden Baden, Germany from July 8-10 . More pics can be send.
Contacter l'annonceur
Vendeur : Particulier
Type d'annonce : Vente
Echange possible : Non
Mise en ligne le : 03/07/2022
Référence : 1028
Voir le téléphone
Envoyer un message
Localisation
Région :
Département, régions, pays : Germany
Ville : 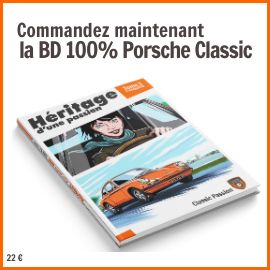 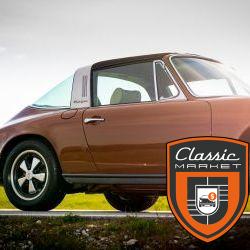 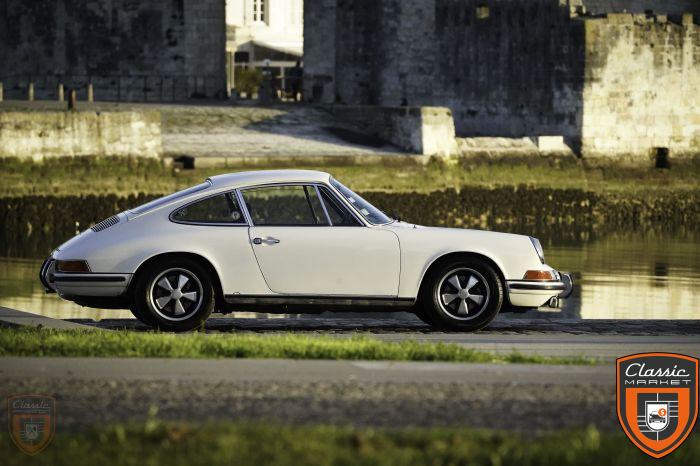 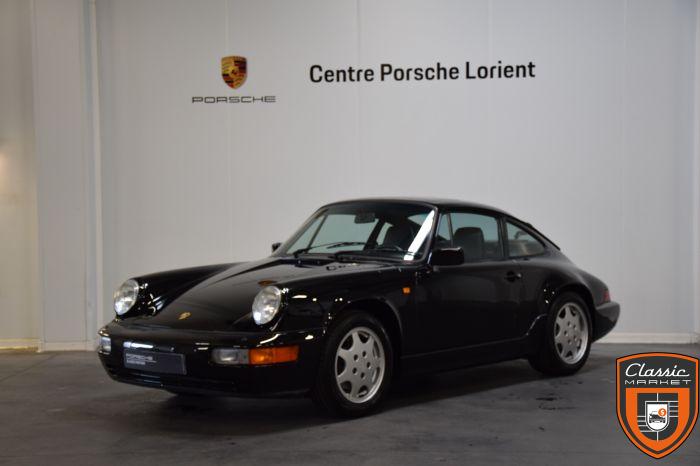 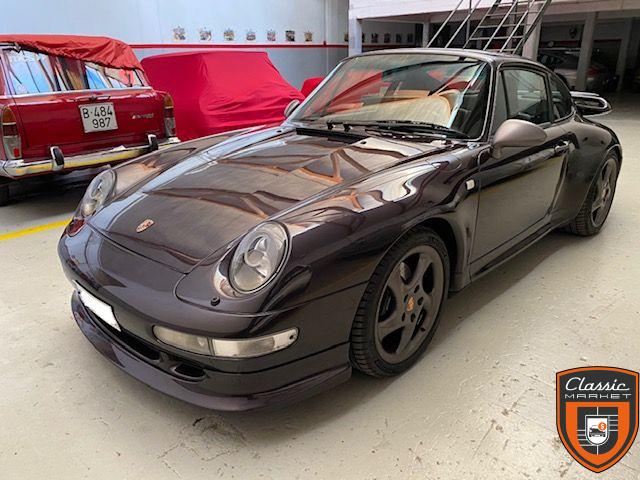 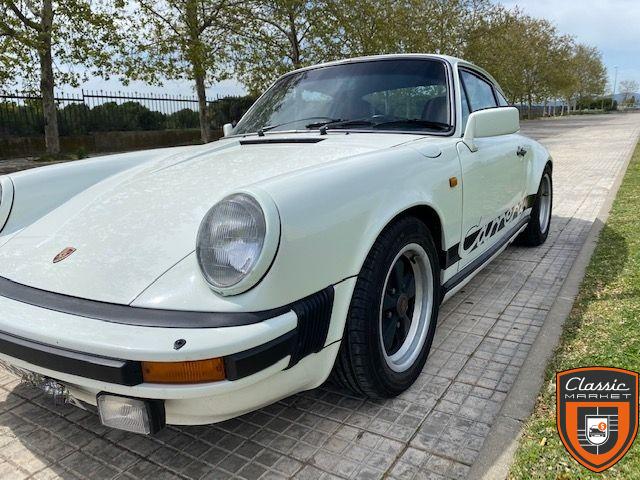 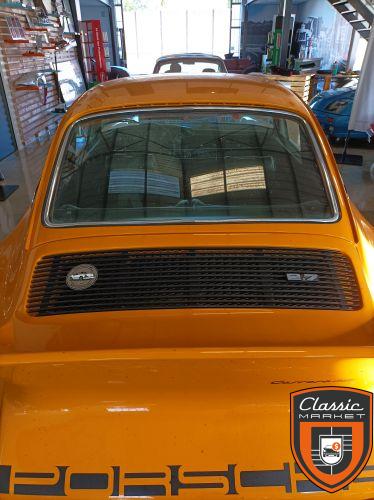 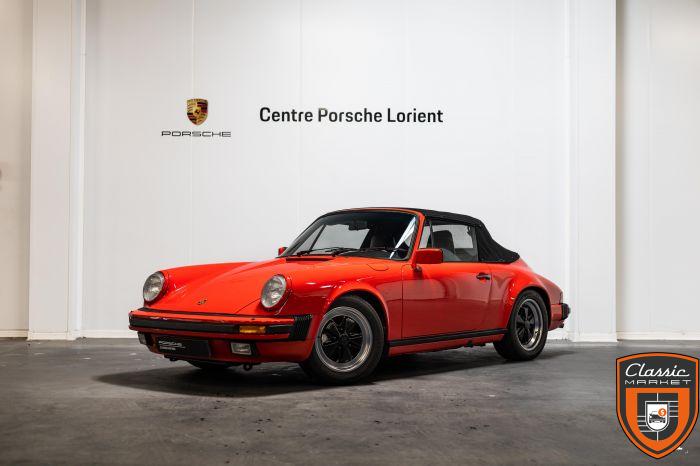 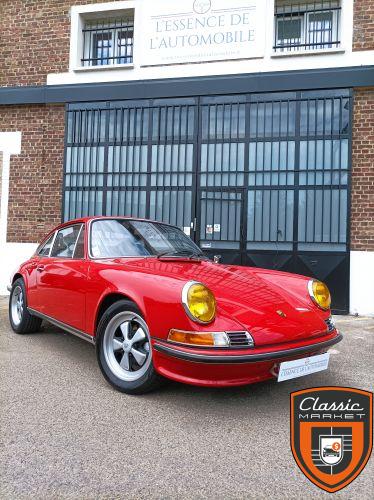 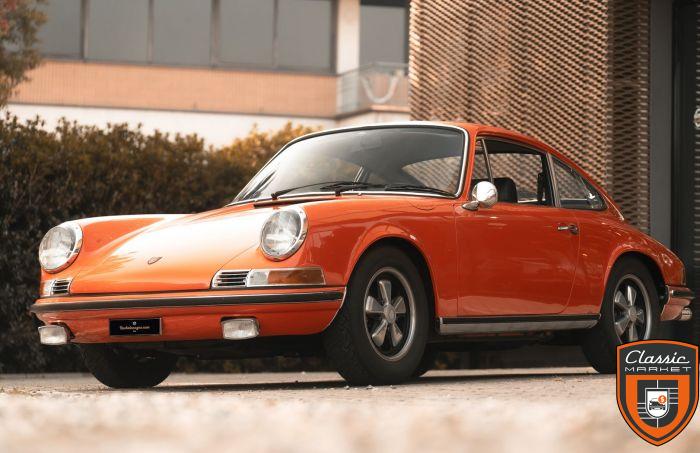 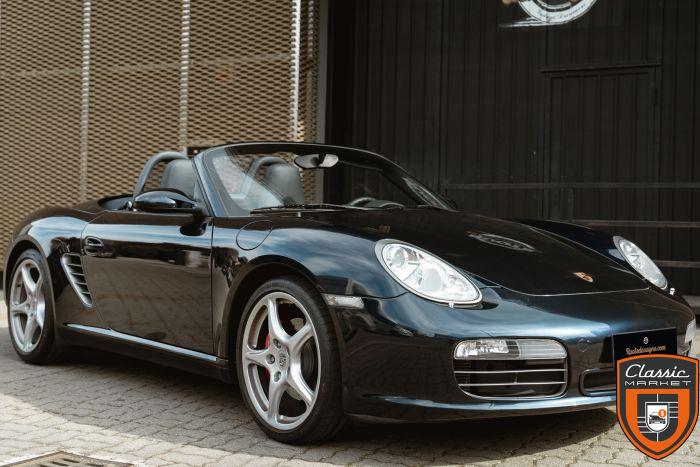 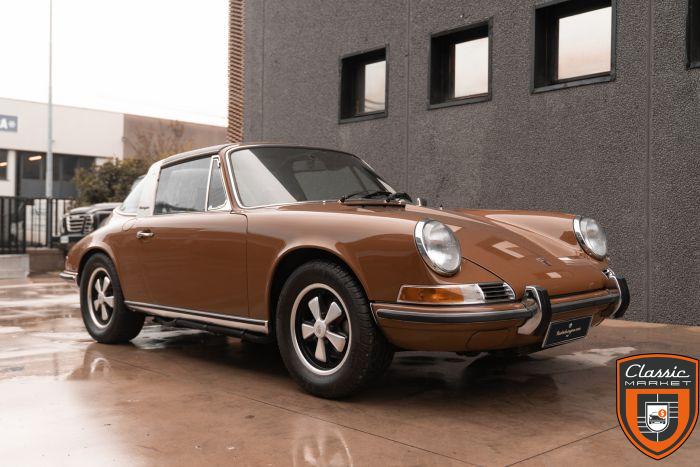 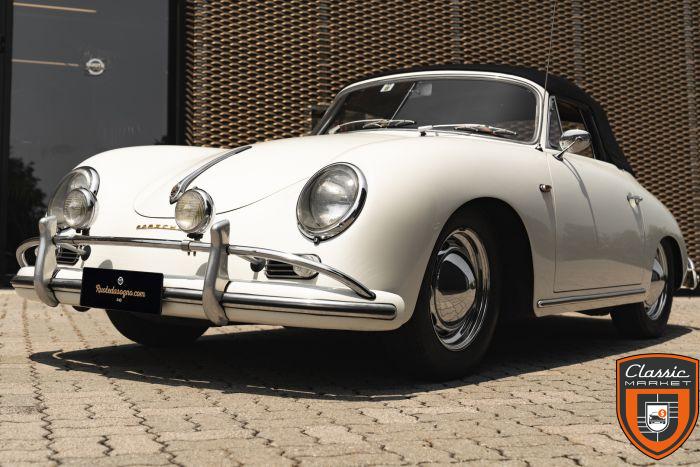